(See below for sources) — The U.S. Drought Monitor has seen an intensification of drought conditions across the northern plains in recent weeks.

The Monitor’s December 10th update saw modest expansion in areas of Severe Drought (D2) as well as expansion in areas of Moderate Drought (D1) in southwestern North Dakota. These expansions are in response to a combination of factors – short-term precipitation deficits, lack of seasonal snow cover, depleted soil moisture, and unseasonably warm temperatures running 12 to 20 degrees above normal. 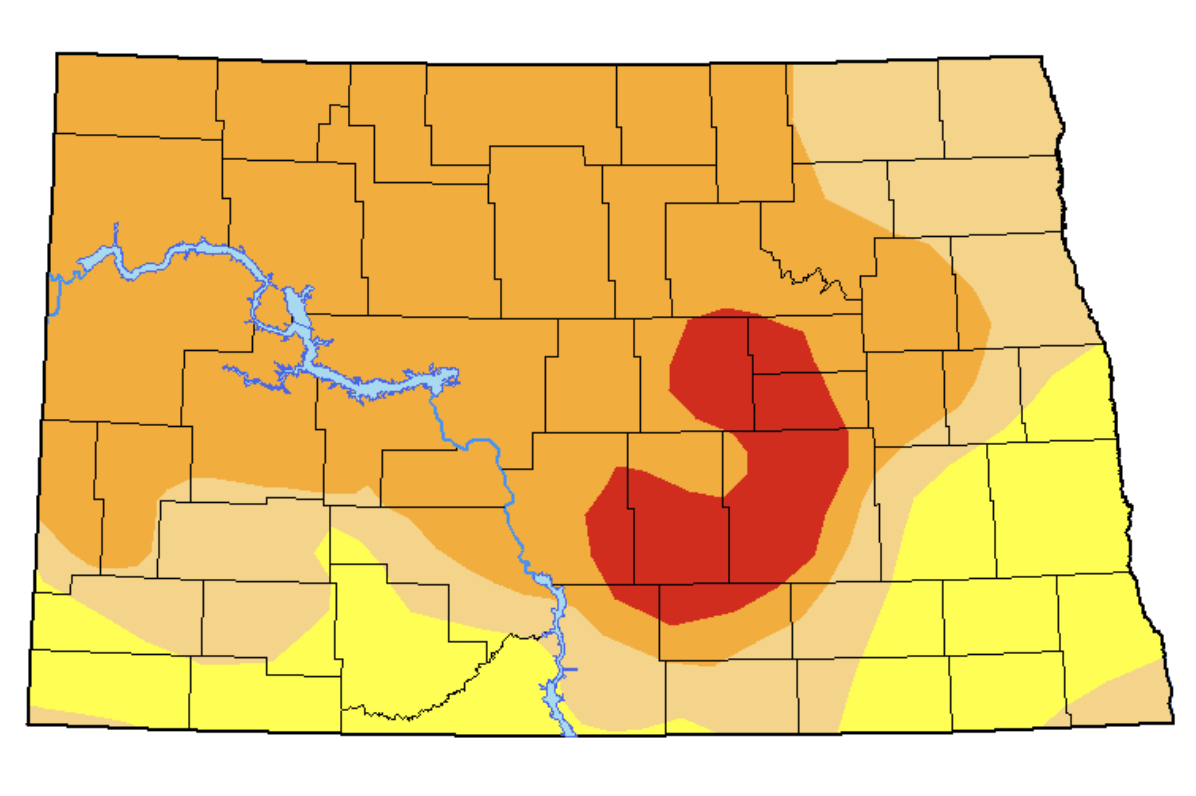 Adnan Akyuz, state climatologist and professor of climatological practices at North Dakota State University, says the state’s drought conditions being elevated to extreme in December is very rare but not unprecedented.

The 2002 drought was the longest drought since the inception of the U.S. Drought Monitor in 2000. It lasted 162 consecutive weeks, from June 2002 to July 5, 2005. The 2006 drought that followed was the most extreme for North Dakota with the highest drought severity and coverage index. 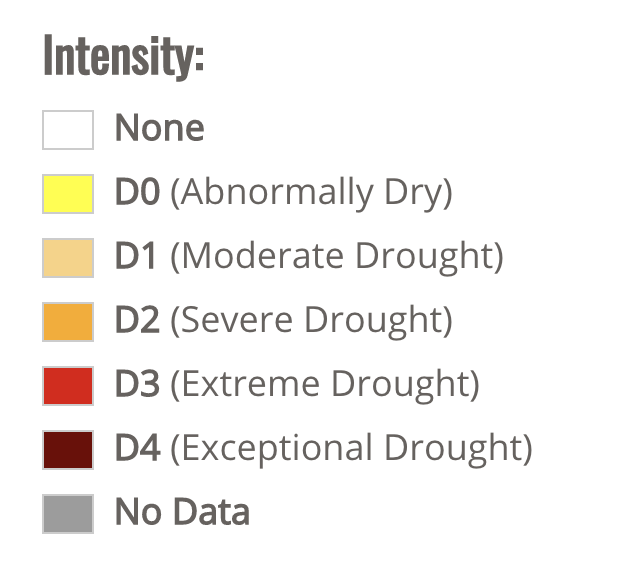 North Dakota’s average winter temperatures increased 4.5 degrees during the last century. It is the highest rate in the United States. The average winter precipitation did not, however, increase along with the temperature trend.

“I am afraid it means we will observe more of a similar situation more frequently,” Akyuz said.

If winter and spring do not bring additional precipitation, North Dakota’s agricultural conditions will be worse than they were in 2017, Akyuz notes. Other industries, including outdoor recreation such as ice fishing will be directly and immediately impacted.

Daryl Ritchison, meteorologist and director of the North Dakota Agricultural Weather Network, forecasts that the current dry pattern will extend well into 2021 and possibly beyond.

Though some forecasters have predicted the winter of 2021 will be both colder and snowier because of a weather pattern called La Nina, Ritchison doesn’t concur. He says that a few excessively snowy winters during years when there were La Ninas skewed the information that weather experts used to make this winter’s forecast.

Rather than being wetter this winter, Ritchison forecasts that the dry pattern that began in 2020 will continue into the winter of 2021 and beyond, and snowfall in North Dakota will be about average or slightly below.

Long-term weather records, which date back to the 1700s, indicate consecutive dry years typically came after wet cycles, Ritchison said. For example, in recent history, a wet cycle from 1901 to 1909 was followed by dry conditions from 1929 to 1941.

Meanwhile, peaks in the level of the Great Lakes in the 1920s, 1950s and early 1980s, were followed by drought years, Ritchison said.

“I look at where we were at when there were similar conditions and what happened then. When I’m forecasting long range, I put the pieces of the puzzle together and see where they fit,” he said.

“I think there are many reasons to see why 2021 will be dry,” said Ritchison, explaining that thunderstorms still might drop heavy rains in some areas, but the overall weather pattern will be drier than it has been.

This year has been one of the driest on record in North Dakota, Ritchison said. While many areas of the state still have good subsoil moisture, the top soil is another story. 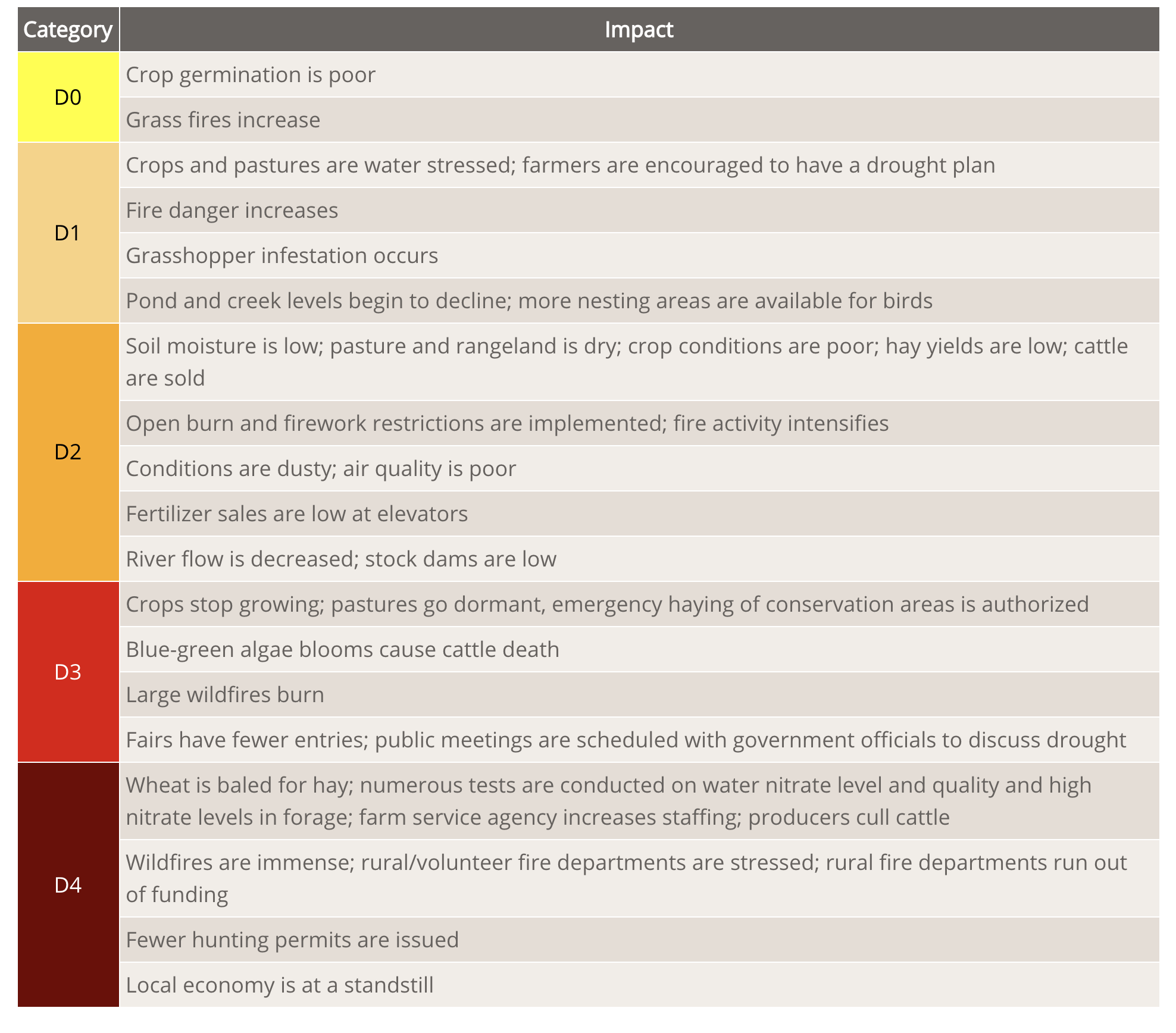